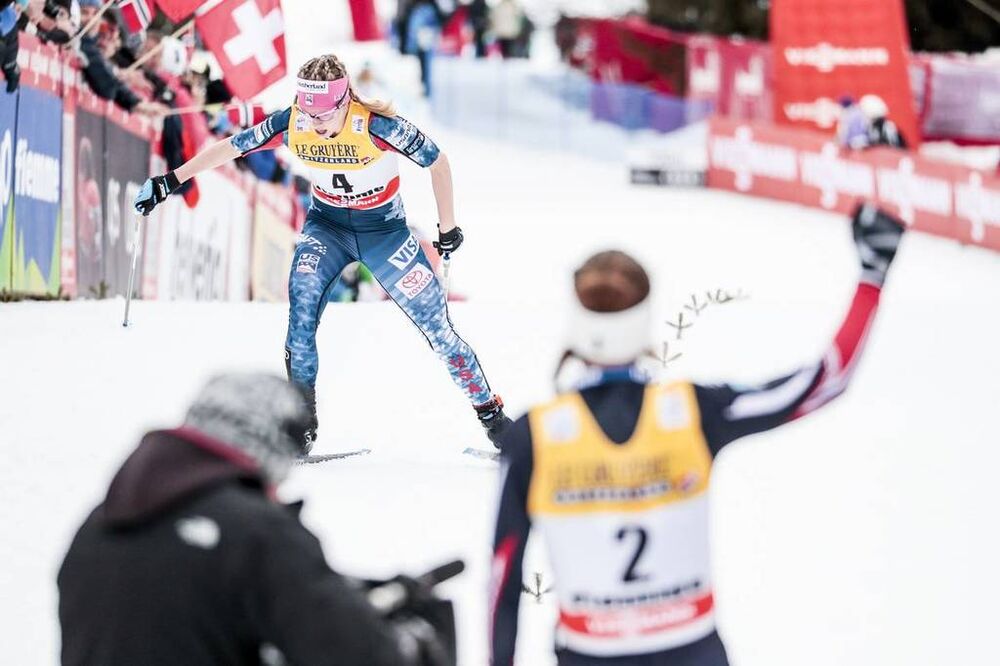 • Therese Johaug will not participate in this year's Tour de Ski. She has won all five individual distance events of this World Cup season.

• Next to Johaug, Charlotte Kalla (3), Ebba Andersson (3), Ingvild Flugstad Østberg (3) and Krista Pärmäkoski (1) were the only athletes to finish on the podium of a ladies' distance World Cup event this season. Kalla and Andersson will also not participate in this year's Tour de Ski.

• Johaug has claimed six overall podium finishes in the Tour de Ski, more than any other athlete. Weng follows on five, while no other active athlete has more than two.

• Ingvild Flugstad Østberg finished in second place in the overall standings in both 2015/16 and 2017/18. No athlete has finished on the podium at least three times without ever winning the title.

• Norway have recorded 18 overall top-three finishes in the ladies' Tour de Ski, at least 13 more than any other country (Finland 5).

• Nine of the previous 12 winners of the ladies' Tour de Ski title went on to win the overall World Cup title in the same season.

• Østberg is the only athlete to have recorded at least one top-three stage finish in each of the last six editions of the Tour de Ski.

• Norway is the only country to have recorded at least one top-three stage finish in all previous 12 editions of the Tour de Ski.

• Stefanie Böhler is the only athlete to have appeared in all previous 12 editions of the Tour de Ski. Böhler's best result came last season, when she finished in 10th place in the overall standings.

• Only Aino-Kaisa Saarinen (79) has appeared in more Tour de Ski stages than Böhler (76).